“Omega-3 fatty acids are an important part of a balanced diet.” We know such or similar sayings only too well. After all, the ever-increasing trend towards a healthy lifestyle has hardly passed unnoticed by anyone. And of course: omega-3 fatty acids – that has something to do with fish, right? And fish finally have the “good” fat. So they are healthy. But why is this so and why does our body distinguish between the fat of a salmon fillet and that of a pizza Hawaii with extra cheese?

The basics have long since arrived at most – but few know the background. They are very important, especially if you are looking for a healthy diet. Because: Not every “healthy” fat is equally healthy and the ratio of intake is not correct, our body can only benefit from it to a limited extent. We know omega-3 and omega-6 fatty acids, but did you know that there is also an omega-9 fatty acid? No? Then you should read on, because we dedicate this article to the most important representatives of fatty acids and give valuable tips on how to take it.

What exactly are these fatty acids? The answer to this is already provided by the name: most of them are components of natural fats. And there are some of them.

For example, fatty acids are used in the production of soap or are used as additives in many foods (e.g. in chewing gum).

If you think about the diet, you are more likely to think of the so-called “unsaturated fatty acids“. They are eventually said to be particularly healthy. In particular, they ensure that our cardiovascular system stays on Zack.

Incidentally, the term “unsaturated” has nothing to do with a supposed feeling of hunger, but rather describes its chemical structure. In the technical language, they are also called omega fatty acids.

These are now divided into different groups. Omega-3, Omega-6 and Omega-9 fatty acids are available. Although our body can produce most of them itself, there are exceptions that we need to absorb through food. But because they are important for our organism to function properly, they are also called “essential.”

So far so good. But which of the unsaturated fatty acids are essential and which other important representatives are there?

Let’s first look at the omega-3 fatty acids. They form important parts in the membranes of our cells, but also perform numerous functions in our lungs, blood vessels or hearts.

The main representatives are:

Alpha-linolenic acid, or often
ALA

for short, cannot be produced by our body as the only omega-3 fatty acid. It is significantly involved in the formation of other important unsaturated fatty acids and also has an anti-inflammatory effect.

On our menu we usually find them in natural and considered particularly healthy oils, such as linseed oil (56-71), chia oil (approx. 60) or the little known perilla oil (31-42)in this country.

Conventional oils, such as olive or sunflower oil, on the other hand, contain relatively little ALA, namely about 1-1.5.

Since we cannot produce alpha-linolenic acids in the body, a balanced diet is the key to adequate care.

Docosahexaenoic acid, or
DHA
for short, is important in our body for many metabolic functions and the proper functioning of our nervous system. In nature, it is produced by certain microalgae living in the water.

This is one of the reasons why many edible fish, such as salmon, are considered to be particularly healthy. The fish eat the algae and store the omega-3 fatty acid in their meat and fat tissue.

So the next time you eat a salmon bun, remember that the important omega-3 fatty acid does not come directly from the fish, but indirectly originated from its food.

If you live vegan, you can of course skip this step and resort to dietary supplements that are derived from the microalgae. Omega-3 fatty acids can therefore also be absorbed completely vegan.

Eicosapenaeic acid,
or EPA
for short, is found in many edible fish, as is docosahexaenoic acid. In addition, the fatty acids connect even more: Our body needs EPA as a basis for the formation of DHA. The EPA itself is produced from alpha-linolenic acid (ALA).

A sufficient supply of alpha-linolenic acid also helps our body in the supply of other important omega-3 fatty acids.

But for a moment, “linoleic acid” – didn’t we have them higher up? Not quite, because alpha-linolenic acid (ALA) and linoleic acid are chemically different. Nevertheless, it is also the case with linoleic acid that our body can extract a number of other important fatty acids from it.

In contrast to omega-3 and omega-6, omega-9 fatty acids have no essential fatty acid. Although they also hold important tasks in our body, they are found in conventional oils such as rapeseed oil or olive oil to a relatively high proportion. In addition, they can be produced partly by our organism on its own.

Pay attention to the right ratio for omega-3 fatty acids

The summary so far: Omega-3 and Omega-6 fatty acids are super healthy. So it’s certainly good if I take as much of it as I can, isn’t it? Well, not quite.

The unsaturated fatty acids are clearly healthier than their saturated relatives (often derived from animal fats). However, the correct dosage of omega-3 and omega-6 still has some pitfalls.

The most important thing first: be sure to balance the ratio of omega-3 fatty acids to omega-6 fatty acids correctly.

To understand why this is the case, we first need to look at how these two fatty acids interact with each other.

Alpha-linolenic acid (omega-3) and linoleic acid (omega-6) are both dependent on similar substances and are thus in competition with each other.

Both contribute to numerous processes that our body needs to live, yet they behave a bit like yin and yang.

While omega-3 fatty acids inhibit certain excess reactions of our body (such as inflammation), the omega-6 fatty acids have exactly the opposite effect and promote these often harmful processes.

The right take: How to get the most out of your diet

The ratio of omega-6 fatty acids to omega-3 fatty acids should be approximately 5:1. The more even the ratio, the better.

The problem is that with today’s diet, we usually absorb significantly more omega 6 than omega 3, thus swaying the balance.

Whereas we humans used to have a 2:1 or even 1:1 ratio here, today it is quite different. Especially for vegans, vegetarians or people who eat little fish, oil and other omega-3 sources, these values plummet to up to 20:1.

Especially with a vegan diet, you should take care to keep your omega-3 value in the right proportion to your omega-6 fatty acids.

Whether you try to do this with a change of your diet or with a dietary supplement is up to you. The key, however, is and remains a balanced diet.

The combination par excellence? The secret behind vitamin D and K2 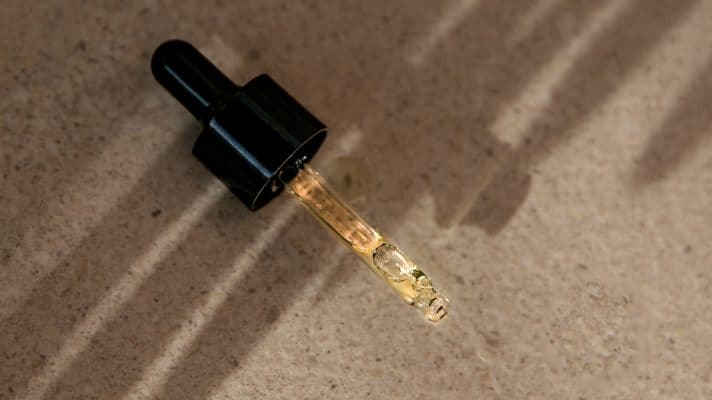 How much vitamin D a day do you really need? 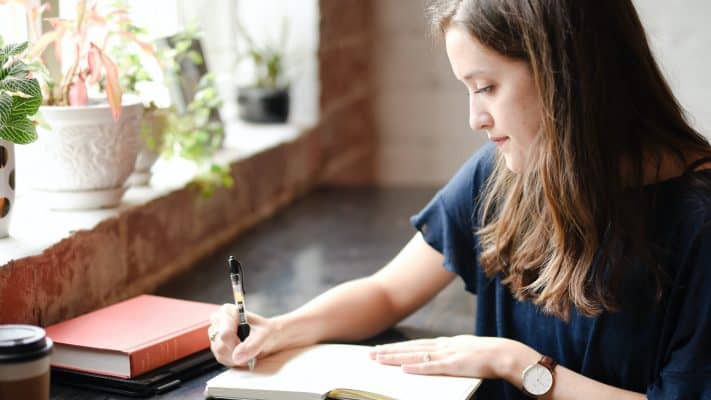 Vitamin D tablets for everyone? When and why you may need them. 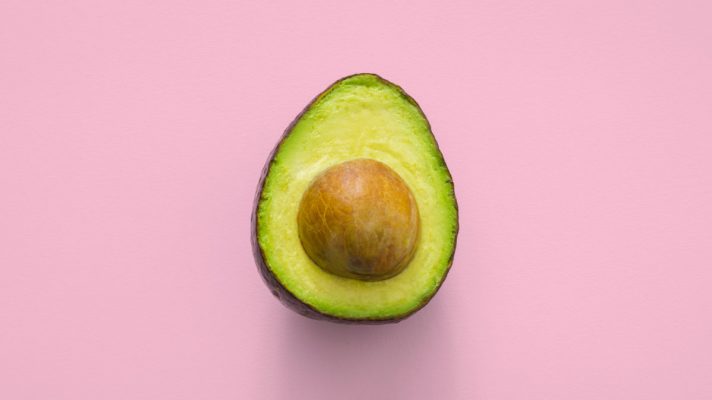 Healthy and tasty: The best foods with vitamin D