Made in Germany | Laboratory-tested | High bioavailability

The omega-3 fatty acids are mainly contained in cold water fish (e.g. salmon, mackerel, herring). Although our body can produce the two highly unsaturated fatty acids, docosahexaenoic acid and eicosapenaetic acid from the common precursor alpha-linolenic acid, omega-3 acids are hardly desortuated in competition with the omega-6 fatty acids. It is therefore necessary to include the already desorted end members.

What is Golden Omega?

Golden Omega sets the highest standards for the extraction of Omega 3 from fish.

As with all products from the sea, fish and algae are also contaminated with pollutants and heavy metals. However, unlike other products, Golden Omega is a novel and patented cleaning process and the fact that only anchovies from the unpolluted areas of the South Pacific are used. The stresses of the Golden Omega are well below the prescribed maximum levels of the GOED (Global Organization for EPA and DHA Omega 3S) and the EU.

Golden Omega Omega 3 concentrates have an extremely low peroxide, p-anisidine and TOTOX and are several times below the maximum levels set by GOED.

In addition to these traditional oxidation parameters, Golden Omega, internally and in collaboration with external laboratories, has been actively working to measure the volatile secondary substances such as ethyl furan, penten-3-on, penten-3-ol, pentenal, penten-1-ol, hexenal, octenal, nonadienal and decadienal. They found that the concentrations of these compounds in omega-3 fish oil are just above the detection limit.

The sensory profile (taste and smell) in fish oils is a determining factor in the use and intake of omega-3 concentrates. Due to its ultra-fine purity and the low amount of oxidative compounds, Golden Omega sets new standards here as well.

According to EFSA (European Food Safety Authority), the following statements on the effect of omega 3 fish oil ingredients are admissible or are currently being examined:

Schizochytrium sp. are marine microalgae. Schizochytrium species are known to have large amounts of the two important fatty acids EPA (eicosapenaetic acid) And DHA (docosahexaenoic acid). These omega-3 fatty acids are directly usable by the body and are 100 vegan.

What is Omega-3 and what does this fish oil have to do with it?

This Omega-3 can be heard and read everywhere. But what exactly is it? Omega-3 are [...] 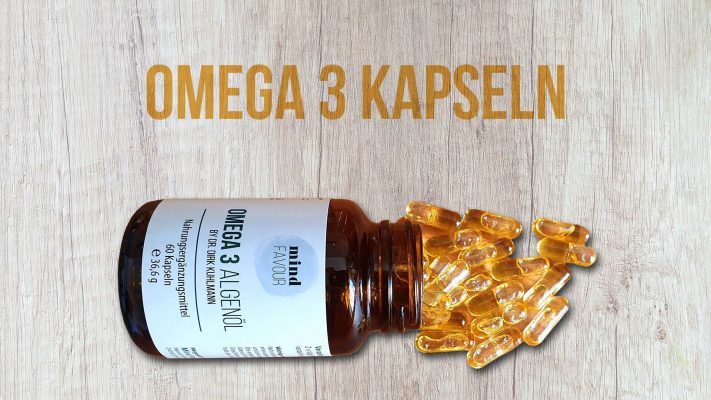 Omega-3 capsules. When do they make sense and why?

Omega-3 capsules contain the omega-3 fatty acids that give their name. There are several representatives [...]

“Omega-3 fatty acids are an important part of a balanced diet.” We know such or [...]

There are no reviews yet.

Only logged in customers who have purchased this product may leave a review. 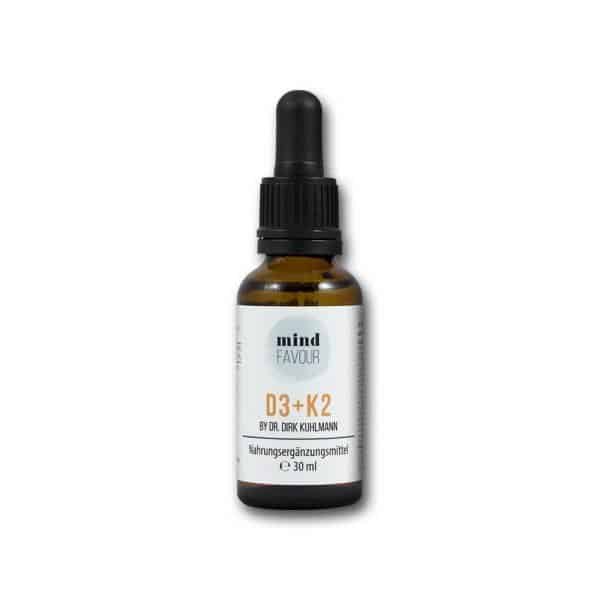 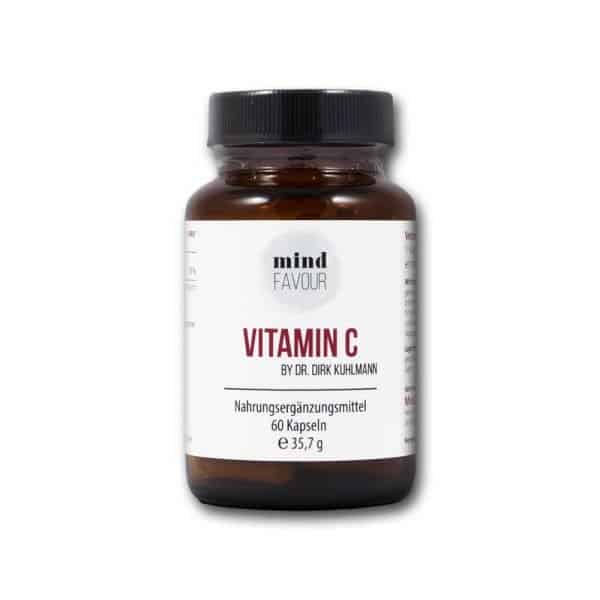